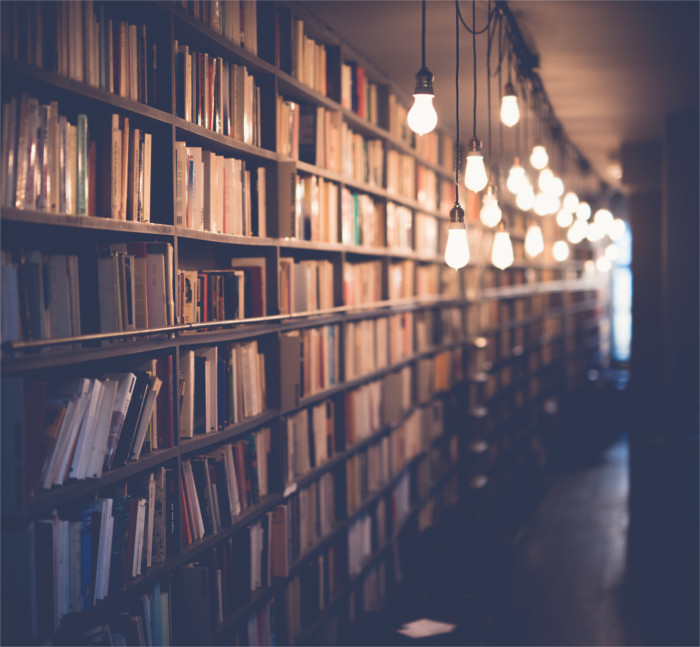 Leaving the parish for the Schools has produced some odd sensations. Chief among them is the fact that you are just entering the most intense stretch of ministry, and I have been out of it for almost three weeks. It’s odd. Anti-climactic. And not my preference, for sure.

That said, I’ve been filling my time with DMin classes, reading 3-4 books per week, etc, etc, et al, and ministering to my father-in-law, a gem of a man who is facing what life will be like in light of a grave mesothelioma diagnosis. Heavy times.

But the classes I’m taking are nothing short of phenomenal. One of them scratches an itch that I have- Christianity and public policy from a Lutheran perspective (spoiler alert: “Two kingdoms” doesn’t mean “run and hide”). But the second one is nothing short of life-changing. Pedagogy.

It’s pronounced variously (three ways are legit), and while I prefer the long “o” as in “go,” so as to acknowledge the omega in the greek root, most soften it to an “a” as in “awe.” But whatever the pronunciation, it means the study of teaching, as you well know. That, too, has been a lifelong study for me.

Why is this so important? One example comes to mind. As a basketball coach (90% of my illustrations start with this phrase, to my shame) I was an “x and o nerd.” I traveled with binders (I know, I know) to various camps and clinics I was working or attending, voraciously gathering facts, figures, strategies, tactics, and approaches- even gimmicks.

At one camp an old black basketball coach (the race doesn’t matter, but for some reason the top three coaching lessons I learned the hard way all came through the wise words of older black basketball coaches) stopped me and said, “Coach, you know all the basketball you will ever need to know to win games. The question is, ‘Can you teach anybody what you know?’ It doesn’t matter what’s in those binders if you can’t teach it to someone else.”

I dedicated the next year of my life to learning how to teach players what I knew. I was persistent. Even annoying. I wanted to get better as a teacher.

And it worked. Boy, did it work. It changed everything for me. And at the end of that year, I left coaching more or less for good, went to Bible School, then became a pastor.

Years later I realized what God had been doing in those two short, but disproportionately influential years in my life: He was teaching me to love to learn to learn how to teach. That’s a lot of layers, but that’s exactly what it is. That experience gave me a hunger to learn more content, to learn how to teach that content better, and to never rest in that pursuit.

One more benefit of this experience- it left me not just open to, but longing for, input and correction (Some of you may disagree, and that’s fair). I just…want…to…get…better at this. And how much more for the gospel than for basketball.

Peace of Christ to you, and ENJOY this Advent season,