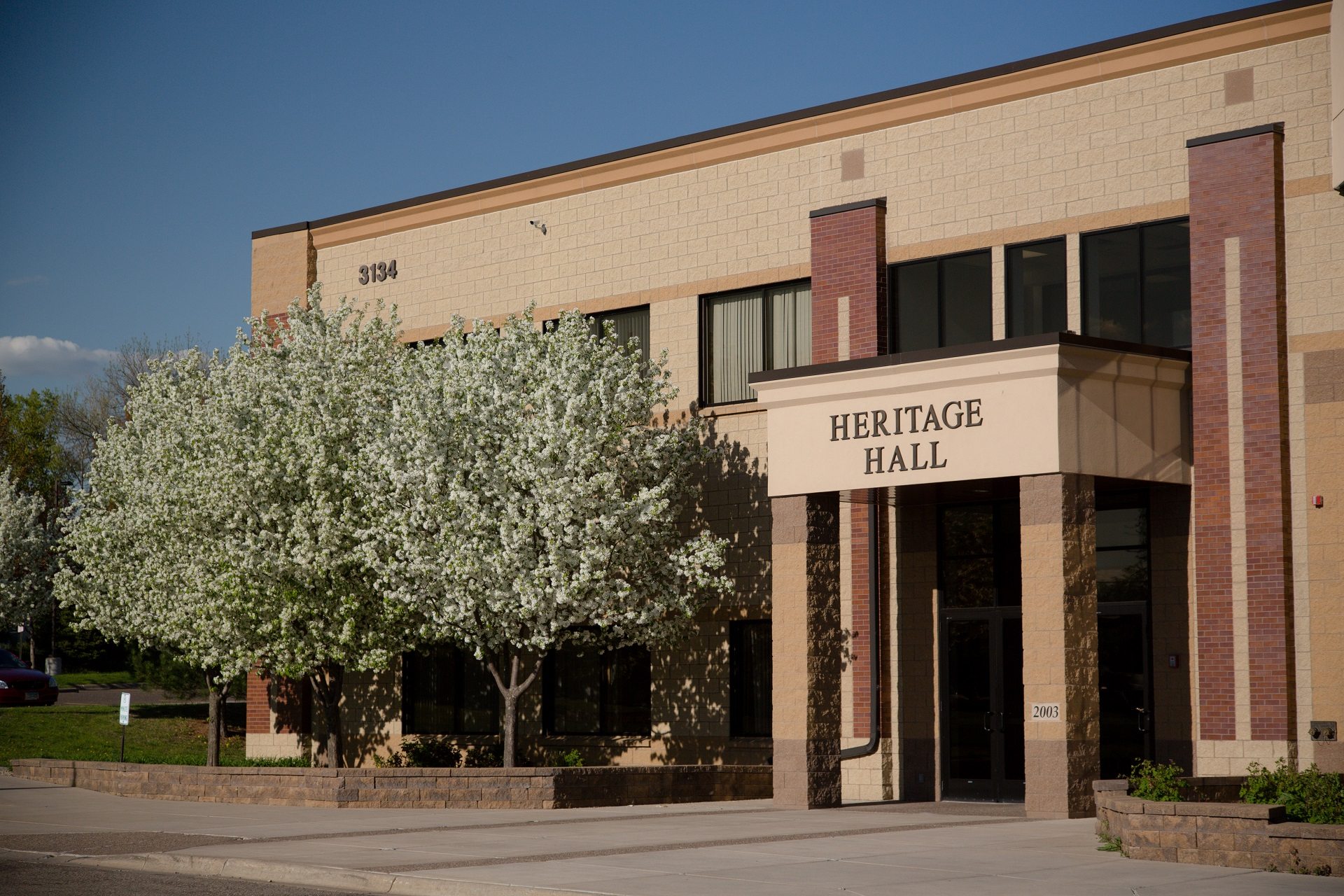 Walking beside my student from Somalia to the bus after school, my heart broke for him. Earlier in the day I received a message that this was his last. Arriving a week late for school and now leaving a few weeks later? It didn’t make sense. Even though this young student was very soft-spoken, he didn’t bring it up. Apparently, one of his siblings had a problem, and his parents decided to pull all of their kids from our school.

Why did my heart break? I had 25 other fifth graders to contend with, most of whom had been together since first grade in a program within our building. One less student to be responsible for would make my job easier, right? I must confess, these thoughts crossed my mind, but they weren’t my last thoughts.

I had a young Muslim boy in my classroom for 40 hours a week, and I was already seeing a transformation in him. From avoiding lunch on his first day and wanting to stay in the room alone during the first week of recess, to now smiling, laughing, and speaking louder than his initial whispers. Part of this change, I believe, came from my favorite read aloud book, The Door Within.

For many times over, the school year begins the same. With glimmers of C.S. Lewis’ telling of Edmund’s conversion through Aslan’s love, author Wayne Thomas Batson weaves a similar story of a young Aidan’s transformation through sacrificial love for him from a king and his captain. Spoiler alert: hours before my Somali student was to leave my classroom, I read the scene with Captain Valithor taking an enemy arrow meant for Aidan. With glassy eyes, this departing student stared at me, transfixed. Had he ever heard of such selfless love before? My fifth graders begged for more, but it was time to go home.

I watched as Abdilahi packed up. Did he know this was his last day? I made small talk about weekend plans, but he only talked about Aidan and what would happen next. I had to tell him. As he climbed the steps of the bus, I followed. He sat in the back alone, and I sat across from him.

“Abdilahi, I heard this was your last day.” His head dropped. He didn’t want to hear it. The bus engine started, and I stood to leave. “I hope to see you again someday.” Walking off the bus, I started praying.

An hour later my cell phone rang. “Hello Mr. Monseth? This is Abdilahi’s dad. We’re trying to reach the office because our kids want to come back on Monday. No one is answering. Can you help us?”

Can I help them? No, but I know Someone who can. If Jesus’ love can be seen through me in the days to come, a new chapter of transformation could be written.

Kinship is a magazine of the FLBCS. Stay up to date on the latest news, student stories, classroom highlights, and fun tidbits about life on the FLBC and FLS campus.