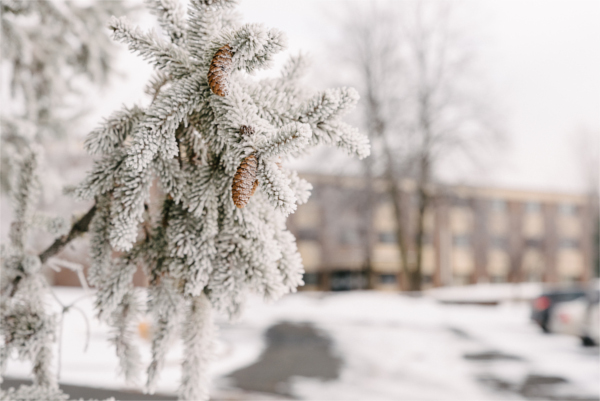 Nine interns and their families traveled to campus this week to be evaluated as they seek graduation and ordination. Each candidate met first with the school’s board of trustees which determined their eligibility for graduation in the spring. This was followed by an interview with the Colloquy Committee. The Colloquy Committee is made up of 6 pastors elected at the AFLC’s Annual Conference that may recommend the candidate to the Coordinating Committee for ordination. The final step in the process for the interns was to meet directly with the Coordinating Committee which manages the AFLC clergy roster and ultimately approves the men for ordination. All nine candidates were confirmed for graduation and ordination and look forward to considering calls from AFLC churches.