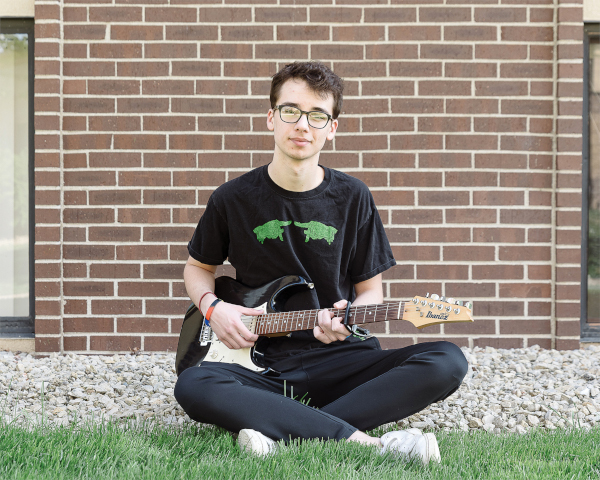 Eliah Ricke, like many young musicians, is a hopeful songwriter. But, unlike the vast majority of introspective alt-indie artists, Eliah has actually released a professionally mastered recording to the world’s sphere of music streaming platforms. (“If I Don’t Know.”) That’s because Eliah has his own recording studio. Really.

Thanks to his dad, who built the studio in the Twin Cities, Eliah has had access to the kinds of tools which garner a pricey fee for use. And now that his dad has moved on, Eliah is running that studio. Here’s to more soothing sounds for our listening ears!

Happy Birthday to Me