Mark Westlake, AFLBS class of 1982, was recently named the 2018 Space Educator of the Year by the National Space Club and Foundation. Westlake teaches STEM (science, technology, engineering, and mathematics) at Saint Thomas Academy in Mendota Heights, MN, where he serves as the Innovation Center Director and Founder/Co-moderator of the Experimental Vehicle Team. The award is given annually to one secondary school teacher in the country and recognizes teachers for motivating and guiding high school students in the study of careers in space and science and technology. Westlake will be honored in Washington, D.C. on Friday, March 16.

Westlake’s accomplishment was featured on WCCO-TV (CBS Minnesota) on March 8. “Westlake is much more than a science teacher. His classroom is anything but a collection of desks,” says WCCO’s Bill Hudson, “In the new Innovation Center at Saint Thomas Academy, students are challenged to shoot for the stars.”

Westlake has helped develop many engineering careers, including a former student who now works for the SpaceX program in California. “Mark’s students have put experiments on NASA aircraft and have even designed and built electric vehicles, where they raced and won against Europe’s best,” says Hudson.

AFLBS congratulates Westlake on his accomplishment. “Mr. Westlake’s deference to the success of his students and excellence of his fellow teachers speaks well of his character,” says Rev. Wade Mobley, Free Lutheran Schools President, “We want AFLBS students to see Christ in the sciences. We want them to see God’s world through the lens of God’s Word. Westlake models this well.” 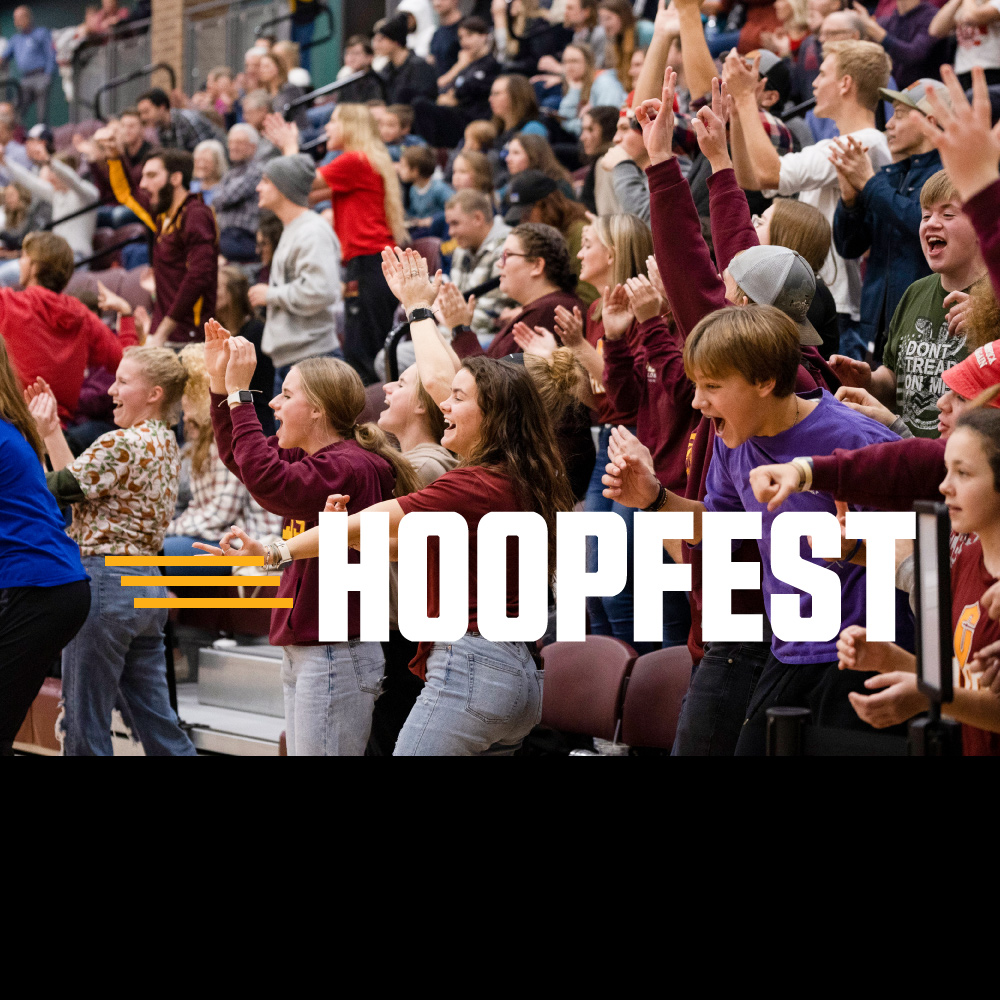