FLBCS is pleased to announce the hire of Rev. Andrew Kneeland. Beginning in May 2023, Kneeland will assume the role of Institutional Effectiveness Director for the Bible College and Seminary.

Kneeland is a graduate of Free Lutheran Seminary, and is a PhD candidate in Patristics at Concordia-St. Louis. He will be working on his dissertation during the coming academic year. When completed, Andrew will also contribute at FLBCS by teaching part time.

Many know Kneeland as a seasoned writer and journalist. His resumé includes work for the Minneapolis Star Tribune, multiple small-town newspapers, and a variety of well-known sports blogs. In addition to his extensive writing background, Kneeland has served in various pastoral and administrative roles, showing an aptitude for teaching. He currently serves as pastor of Gloria Dei Lutheran Church, an AFLC congregation in St. Louis, Missouri.

Kneeland is, in fact, a rehire for FLBCS. In 2020, He played a key role in the institution’s interim season between deans. President Wade Mobley says of Kneeland, “He is a gifted administrator, likely as good of an administrator as a teacher or author.” In his new role, he will focus on academic administration and evaluation, and will also coordinate publishing efforts as the institution seeks to expand the amount of scholarly writing put out by the Seminary and Bible College.

Kneeland says of his upcoming move, “FLBCS has always been close to my heart and I’m excited to join the team . . . this role will allow me to serve our church body by training and preparing pastors and young people. My goal is to help create a great environment for people to learn from God’s Word and be sent into local congregations. Through continual self-assessment and improvement FLBCS can continue being an excellent place to grow and be equipped for ministry.”

The hire of Kneeland is, in part, a response to the upcoming vacancy of the position left by Sarah Bierle. However, Kneeland’s duties will not include Registrar, a position that FLBCS has hired separately. In June, Brad and Sarah Bierle announced they accepted positions at Abiding Savior Academy, a K-12 classical school at Abiding Savior Free Lutheran Church in Sioux Falls, SD. Bierle’s attended Abiding Savior Free Lutheran Church for years before serving in ministry roles in Ecuador, then at FLBCS.

President Mobley alluded to God’s timing and provision in the departure of the Bierle’s and the hire of Kneeland, “This decision is an example of how we respond when we get bad news. Andrew certainly has been on our radar for a position like this, but we would not have pursued this any time soon . . . It is increasingly easy to hire top-quality people on this campus.” 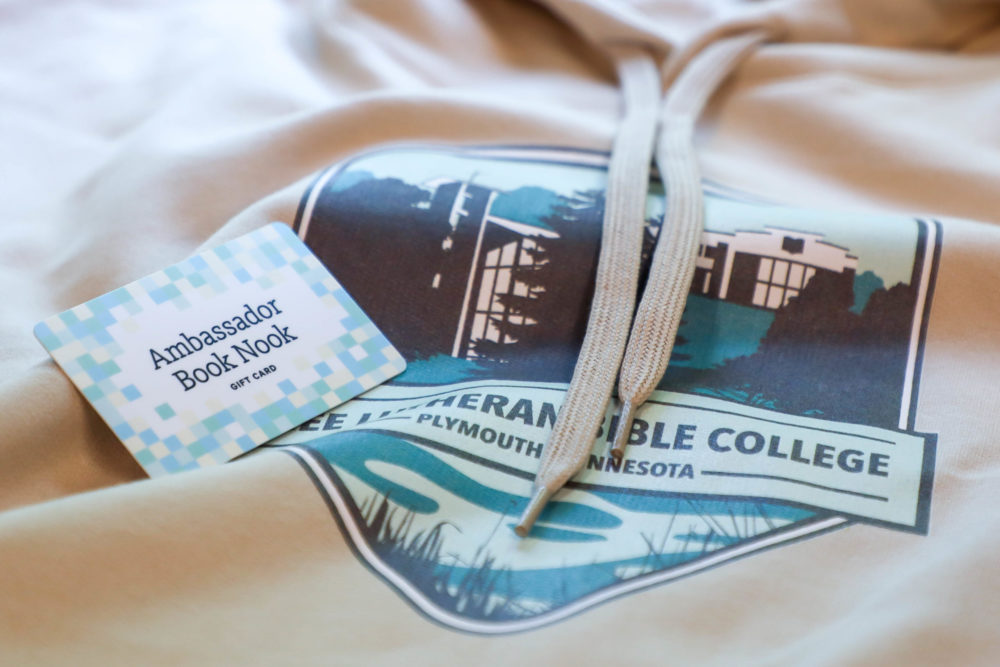 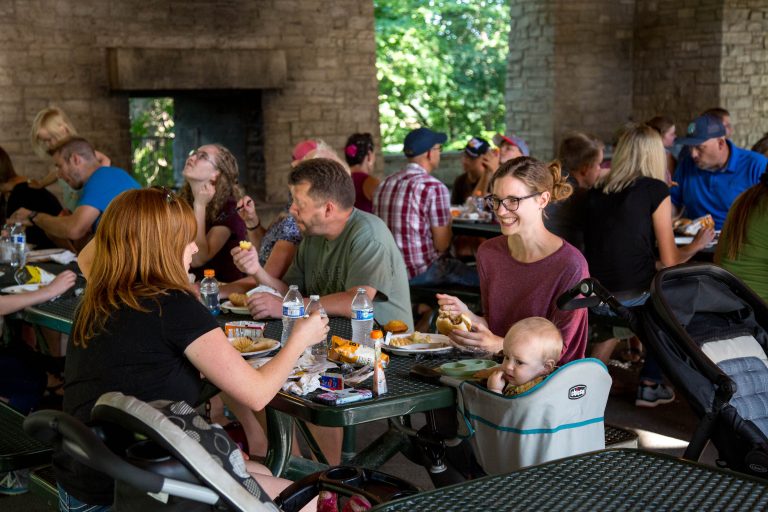 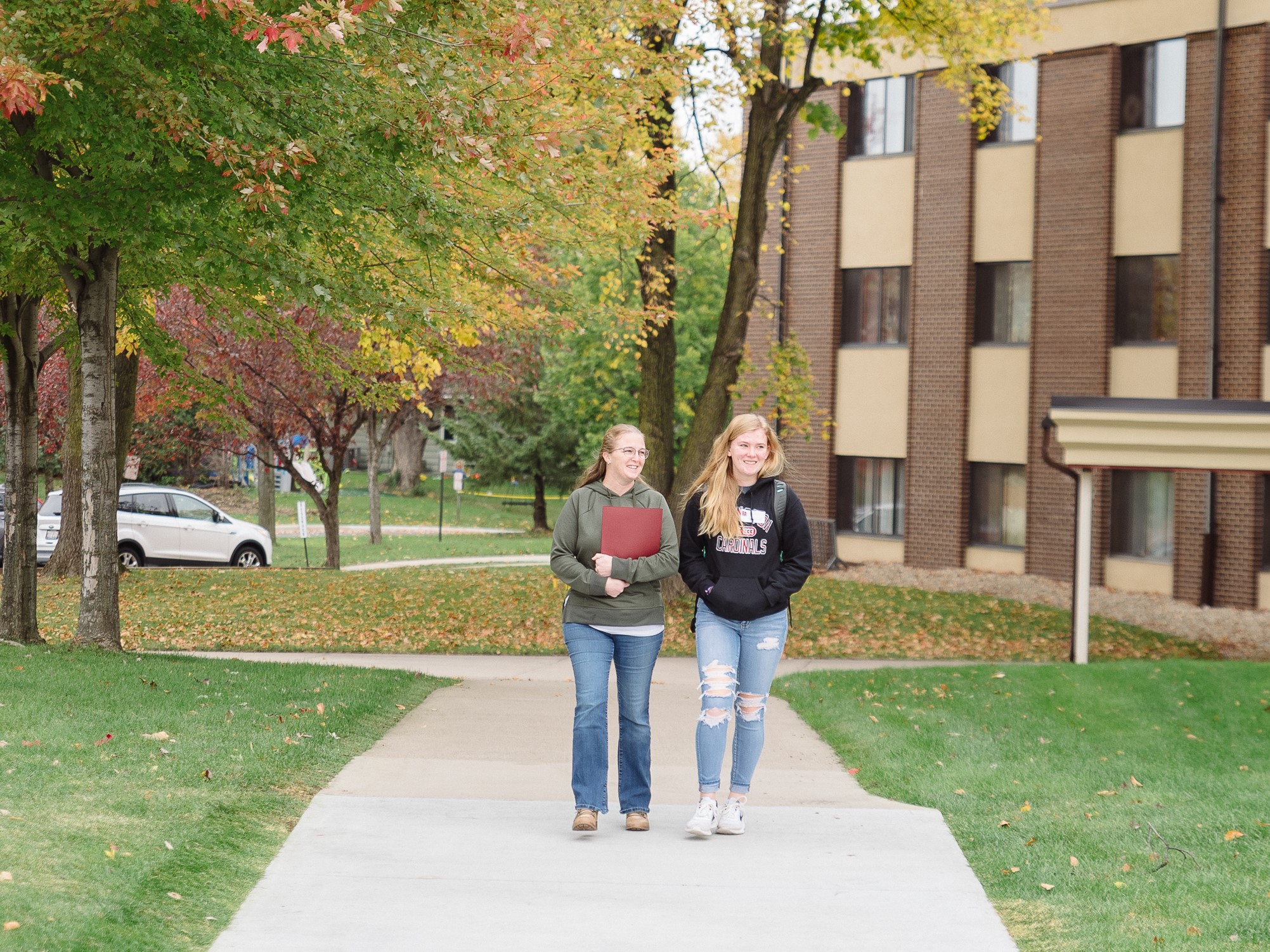 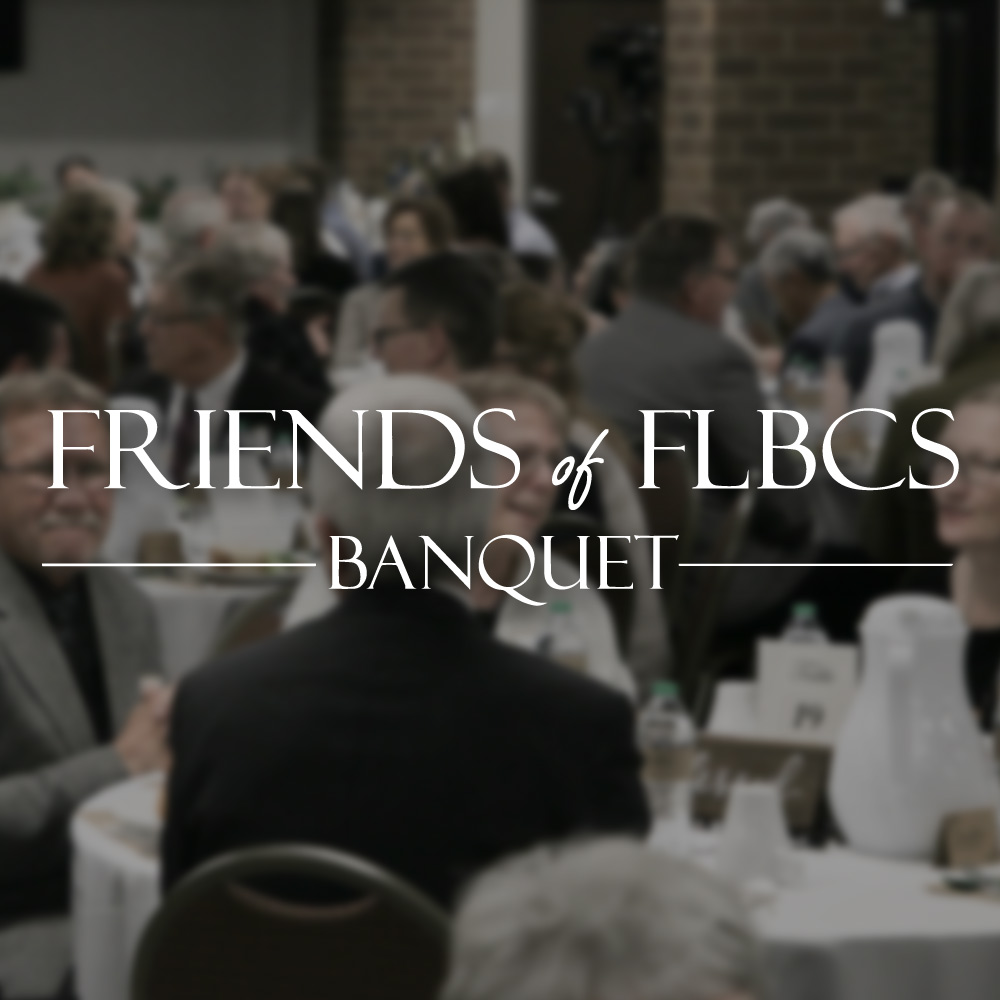