What’s with the Red Balloons?

Every spring I teach a second year Bible College class called “Apologetics and Christian Thought,” which I abbreviate “ACT.” I tend to invest the first session of any course in something other than syllabus recitation; students are rarely more attentive in class than they are on day one. For ACT my day one activity involves two (very) large red helium balloons.Why the red balloons? Some of you are thinking that I’m 97 short of a full complement. Others are probably wondering why I’m spending $48/year o-n this illustration– I am a reliable commentator on the increasing price of helium year over year. Here’s the point: If you choose to dismiss Scripture, the Christian worldview, or Christ Himself, you have a lot of explaining to do. 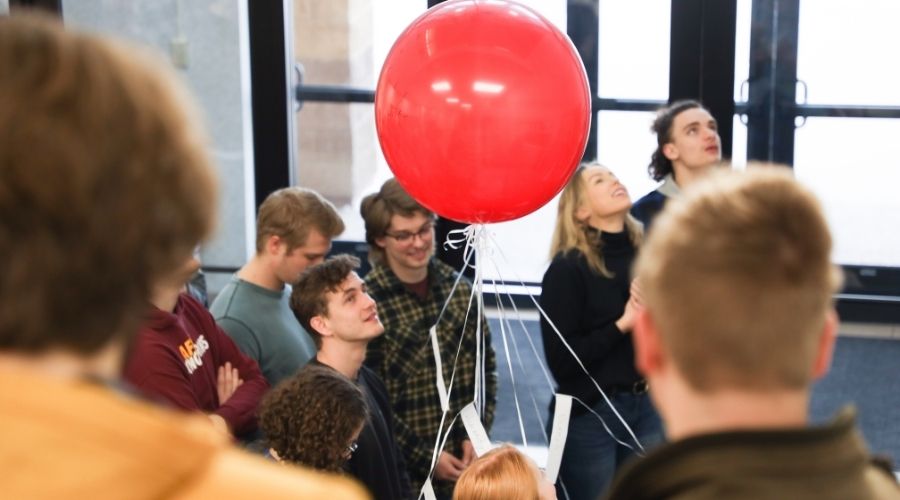 Each balloon bears the statement “The Bible Is God’s Word.” One floats alone, while the other is attached to several strings, each containing some key element of worldview. I ask students for their “fundamental questions or observations that everyone must answer.” They always come up with some item I haven’t considered, but here’s a sampling:

And there is a lot more. I then pop both balloons. One balloon more or less disappears, but the balloon attached to all of those worldview elements leaves behind a tangled mess. In other words, the one popping the “balloon” of the Bible being God’s Word has a lot of explaining to do.Another way of looking at this subject is in terms of a table full of books. Our society is fine with us having our books (what harm is there in that) as long as we let society have the table (that they can put anywhere they want). Christians, satisfied with cultural near-majority, have been content with this bargain, but it has been a fool’s bargain. The atheistic/secular/materialistic worldview has neither books nor tables. We dare not let them off the hook that easily, and we certainly should never allow our trust in Christ to be shaken by the mere protestation of one who does not agree.Whichever figure works for you, the point is the same: If we teach the life, death, and resurrection of Jesus Christ in isolation– akin to an intellectual island– rather than as an accurate statement of all reality, we place people in a position of one day choosing what/whom to believe. Will they believe the “fairy tale of the gospel as told to them by their antiquated parents/pastor?” Or will they believe the “enlightened modern reality of the world the way intelligent people know it is?” 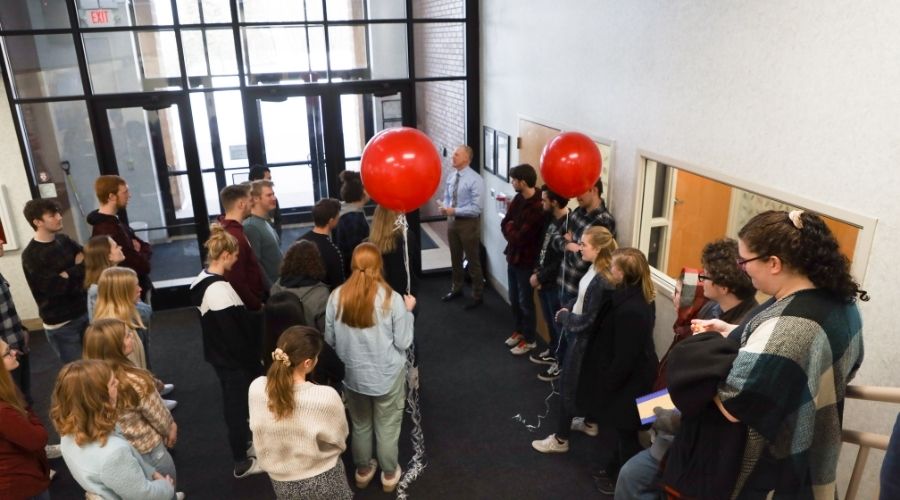 It is a false choice. The world (and everything in it) is the Lord’s (Psalm 24:1). Imperfect, sinful, and fallen as we are, we see the world as it really is. There is a reason why the first scientists were Christians in awe of what God’s hand had wrought. As Nancy Pearcey (author) says, “The purpose of a worldview is to explain our observations, not to explain them away.” Christians have plenty of questions, but we also have great answers to life’s most important questions. We need not– we dare not– shy away.