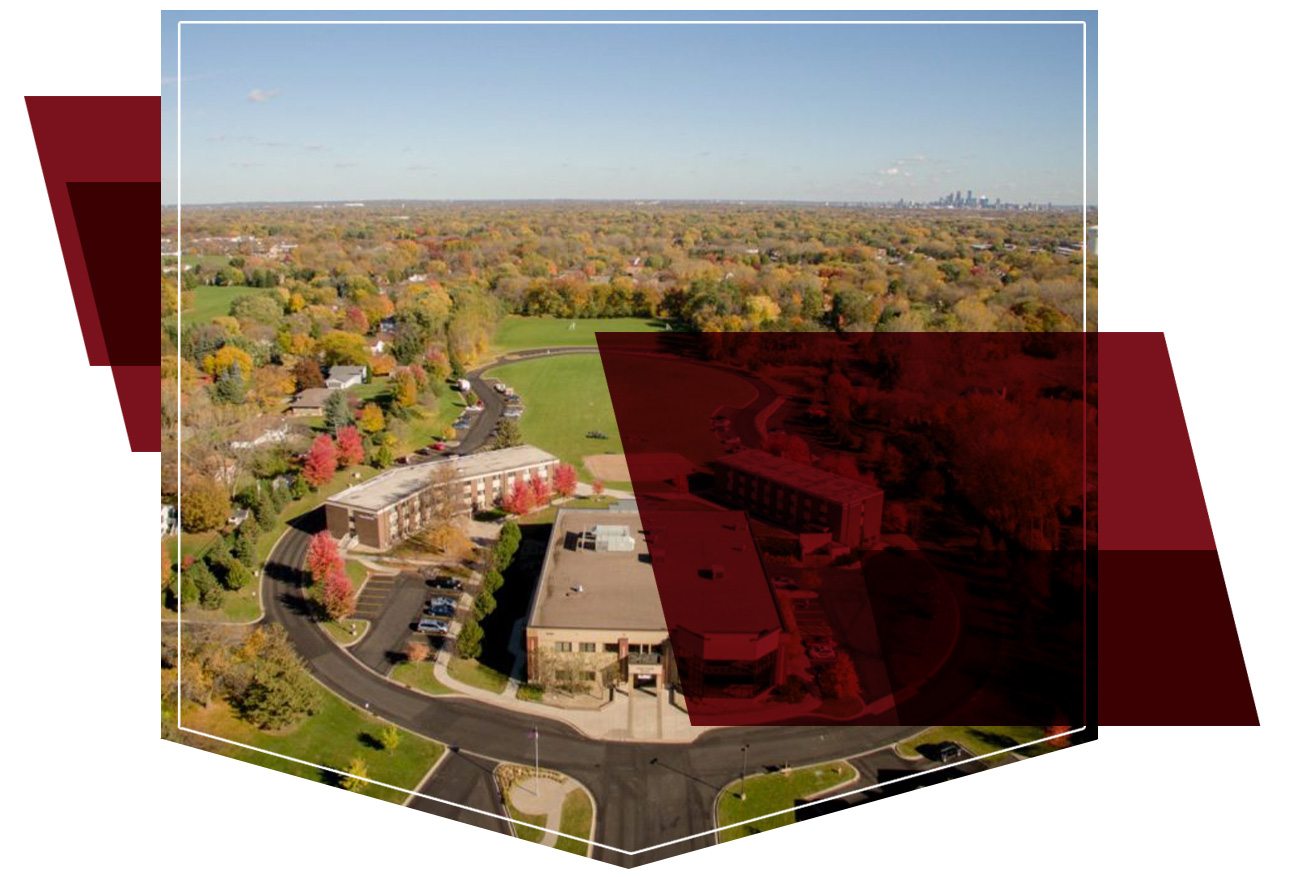 The Free Lutheran Bible College and Seminary is located on the eastern shore of Medicine Lake in Plymouth, Minnesota, just fifteen minutes west of Downtown Minneapolis. The Minneapolis–St. Paul metro area is the sixteenth largest in the United States. 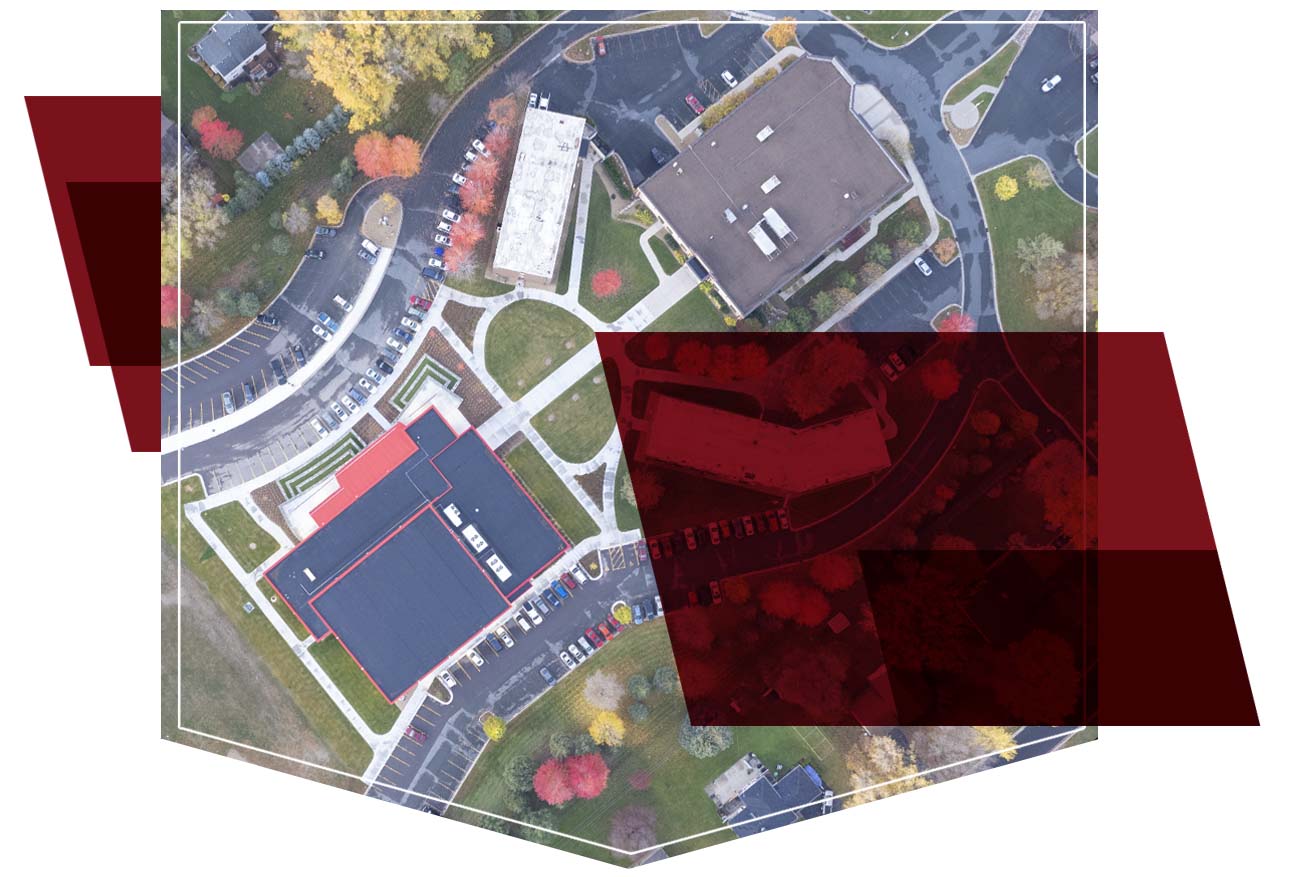 The Mississippi River winds through the metro. Lakes abound. Bikeways begin at the entrance to the campus and connect to a network so impressive that in 2015, Forbes ranked Minneapolis to be “the most bike-friendly city in the U.S.”

With one out of every four people in the Twin Cities either a first or second generation immigrant, it is an ideal setting to learn to share Jesus’ love with people that have come from almost every nation on earth.

The Minneapolis and St. Paul area is the primary business center between Chicago and Seattle. The Twin Cities serve as a hub for the five-state area, including Minnesota, Wisconsin, Iowa, North Dakota, and South Dakota. A growing job market serves the FLBC students and seminarians well.

The Free Lutheran Bible School and Seminary sits near the eastern shore of Medicine Lake, between I-494 and US-169, just north of MN-55 and south of Rockford Road (County 9). We are located just south of Robbinsdale Armstrong Senior High School in east Plymouth, just eleven miles west of downtown Minneapolis.