See Andrew Peterson live in concert on the campus of Free Lutheran Bible College and Seminary! Here at FLBCS, Andrew is best known for his 2018 song “Is He Worthy”—which our choirs cannot sing often enough.

Andrew Peterson is a singer-songwriter, author, filmmaker, and founder of the Rabbit Room. Andrew has released more than ten records over the past twenty years, earning him a reputation for songs that connect with his listeners in ways equally powerful, poetic, and intimate. As an author, Andrew’s books include the four volumes of the award-winning Wingfeather Saga, released in collectible hardcover editions through Random House in 2020 and production is underway on the first season of the animated series through Angel Studios (The Chosen), set to release in 2022. His creative memoirs, Adorning the Dark released in 2019 and God of the Garden released in 2021 through B&H Publishing. In 2008, Andrew co-founded the Rabbit Room, a nonprofit organization based in Nashville, Tennessee that fosters Christ-centered community and spiritual formation through music, story, and art. He lives in Nashville with his wife and about 80,000 honey bees. 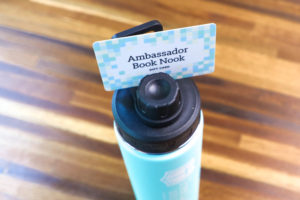 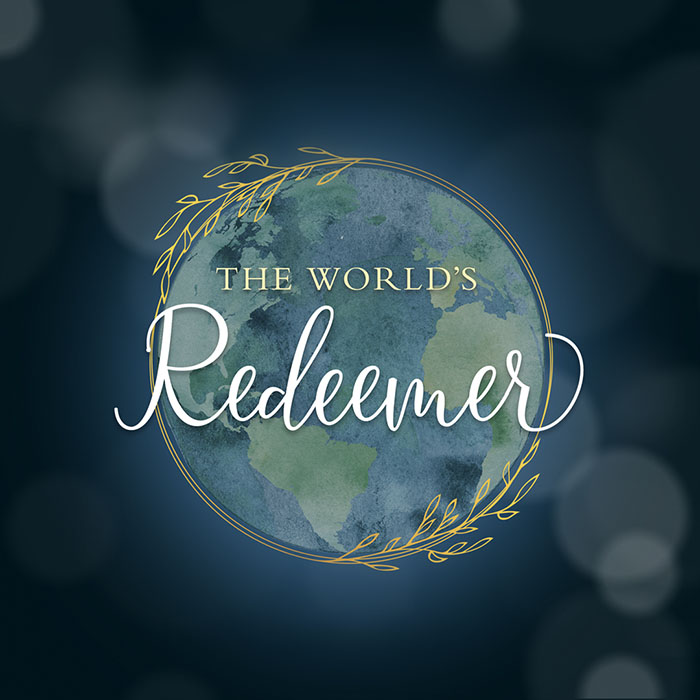 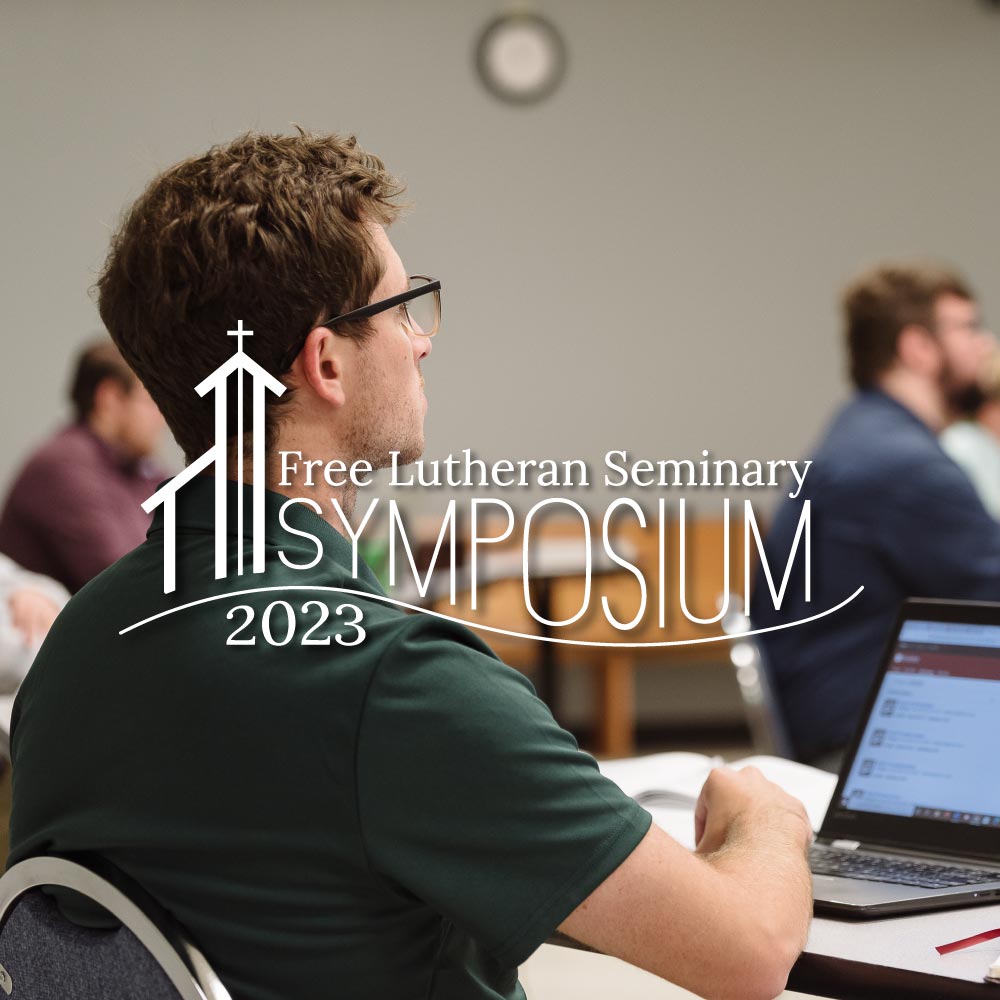 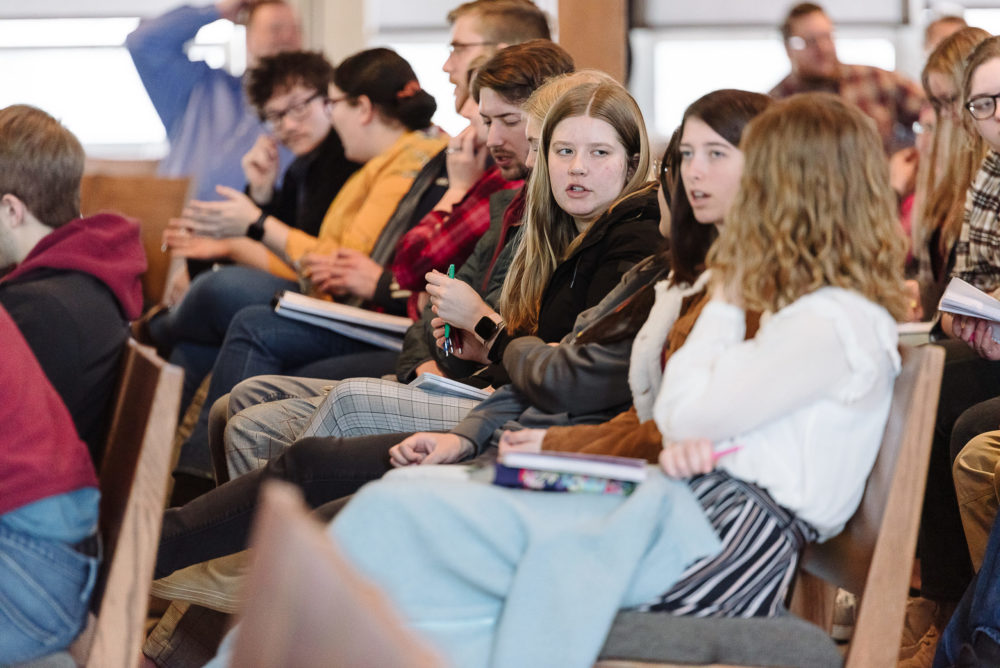