The FLBC Concert Choir tours annually and has traveled across the United States as well as to Canada, the Mexican border, Norway, and Central Europe. The Concert Choir is one of ten performing groups represented at the school and one of two touring choirs. The FLBC Concert Choir is directed by Mr. Andrew Hanson. The repertoire of the choir is eclectic in style, primarily a cappella, and includes sacred classics, hymn arrangements, and energetic spirituals. 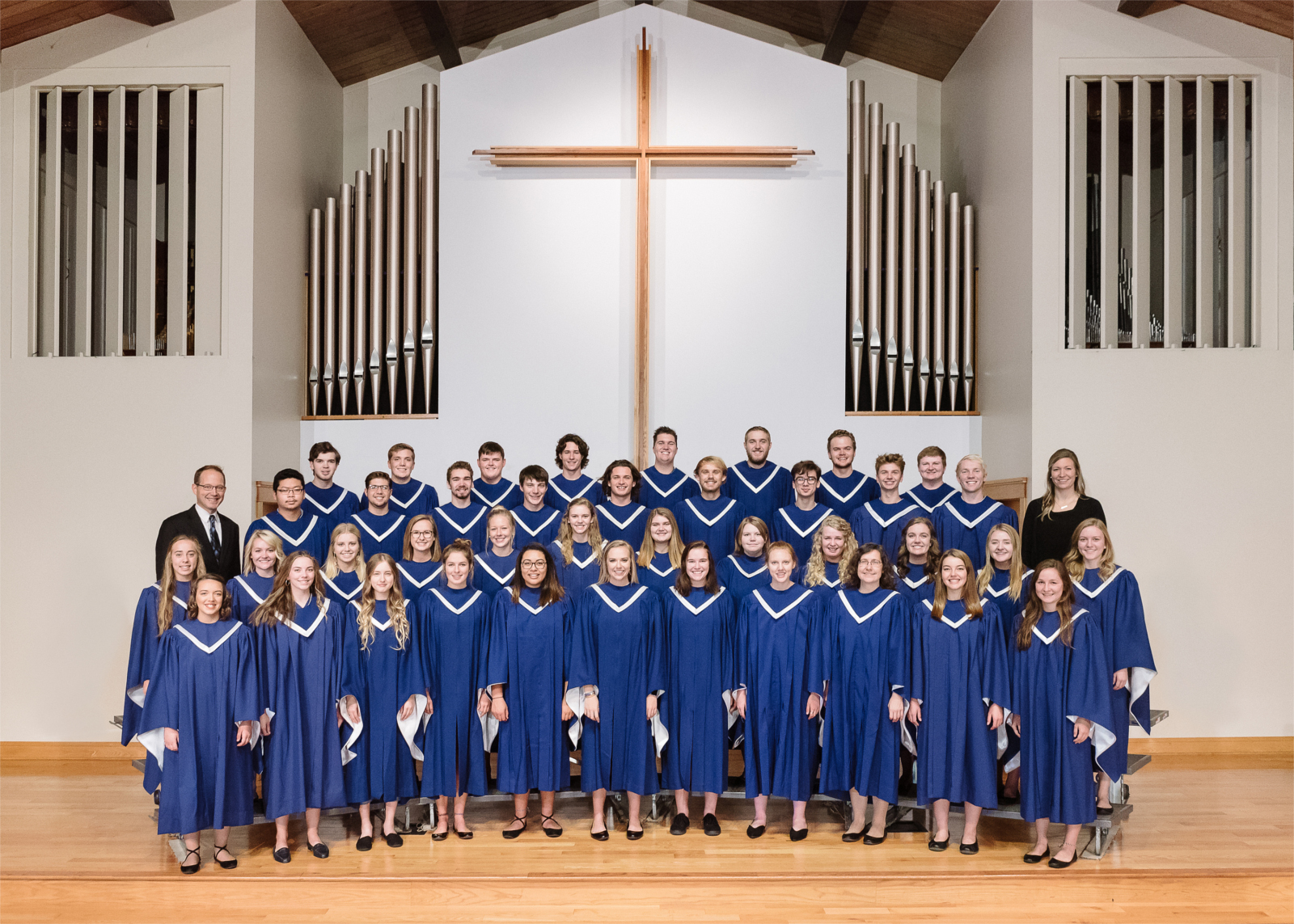 The Proclaim Choir consists of 31 members and is led by Mr. Andrew Hanson. The Proclaim Choir takes two extended weekend tours each year, once in February and once in April. The choir also participates in chapel services, local congregational services, and the Christmas and Spring concerts.